A history of the Anzac name 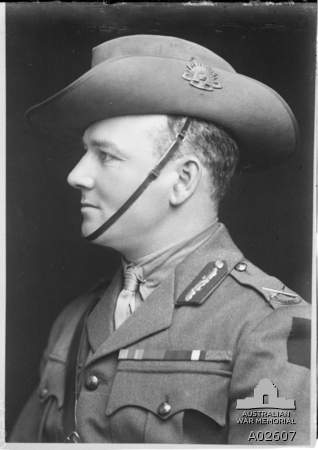 The group of Australians and New Zealanders that were formed into a separate body of troops to join the expeditionary force on the Gallipoli Peninsula was initially called the Australasian Army Corps. In the 1880s this might have seemed reasonable. There were many ways in which Australia and New Zealand were linked at that point which gave the concept of ‘Australasia’ some meaning. Morris’ Austral English, published in 1898, was sub-titled  A Dictionary of Australasian Word Phrases and Usages. Morris explains that  the term was used originally by Charles de Brosses in his Histoire des Navigations aux Terres Australes (1756) for one of the three divisions of the supposed Terra Australis. The word was freely used in the titles of newspapers and travel accounts and books, and even defined as a legal entity in the Victorian Consolidated Statutes of 1890 where it was defined as the colonies on mainland Australia and the adjacent British colonies of New Zealand, Tasmania and Fiji, and any other existing or future British colonies in the region. These were colonial times when geographical proximity was more important than nationhood, when the variety of English that was developing was very similar in both Australia and New Zealand, when shearers travelled a circuit that took in New South Wales and the Canterbury Plains, when miners flocked from both countries to the latest goldfield. A melting pot.

Then Australia became a self-governing commonwealth. New Zealand took a little longer to achieve this independence but it was also on the way. Each country now had a sense of itself as no longer a colony of Britain and no longer linked to each other in quite the same old way. Australia played around with the term Australasia for a little while longer but it was a term that was becoming quaint, lingering on mostly in the names of birds and plants found in both countries. Even now there is an Australasian Orchid Society which uses the original geographical definition.

So the New Zealanders objected to the name the Australasian Army Corps and the name that was accepted was the Australian and New Zealand Army Corps. This was quite a mouthful so the acronym ANZAC became the acceptable day-to-day version.