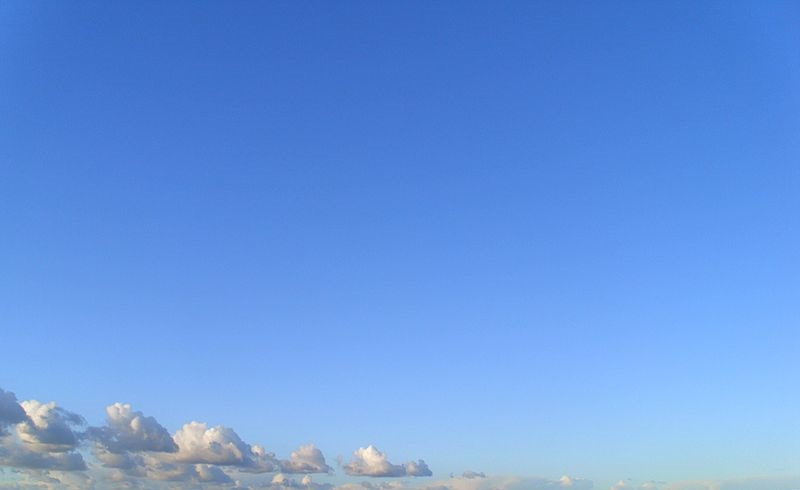 A contributor to the dictionary sent me some citations for a blue day which puzzled him because his first thought was that such a day was depressing but in the contexts given, it seemed to be cheerful. The citations are from Kylie Tennant’s Ride On Stranger (1943):

'Sydney was their fat fly and its buzzings were music to their ears; not the Sydney of Venetian carnivals and amusement parks; the gala Sydney of little boats with paper lanterns, of rockets-a-burst or of gold fire showering over waves that flamed back again; not the Sydney of blue days and the race crowds; or of the electric signs ...' (p185)

'All the happiness she had enjoyed in the years she had spent in this city seemed to flash before her; blue days on the beaches; good picnics in the bush; rowing parties coming home blistered and singing at sunset; camps and tramps and happy-go-lucky people.' (p252)

I have found more such citations on Trove so there is evidence to show that this was a phrase of the early part of the twentieth century which seems to be all our own work because I can’t find it recorded elsewhere. There is evidence for the use of blue to mean ‘depressing’ going back to the 1600s in British English, and the expression blue day meaning ‘a dismal day’ was also current at the time. Context of course reveals whether it has the meaning of ‘bright blue and cloudless’ or ‘dismal and depressing’. Since both phrases are now obsolete, it won’t trouble us either way.

Have you come across the expression 'blue day'? What do you think of it? Tell us in the comments below.

Find out why we also have blue language in our new article here.