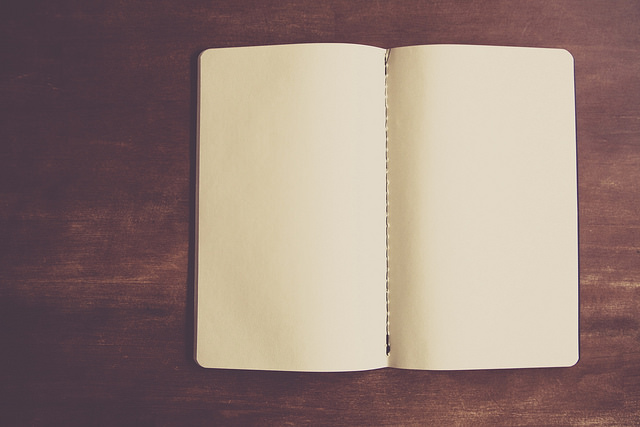 Les Murray is an honorary doctor six times over and a visiting professor at the University of Sydney, attached to the Macquarie Dictionary. Each month Les spends a day at the dictionary offices in Fisher Library, going over what he has collected since the last visit by way of possible additions to the dictionary and discussing matters of interest such as the etymology of gabardine (probably via Spanish from Arabic qaba a man's overgarment combined with the diminutive of tabard). The words that Les contributes come from his reading, his conversations and even his own garden, so, for example, this month he contributed the following:

1. a variety of pear tree native to China.

2. the fruit of this tree, rounded with green-to-yellow skin and a crisp texture.

Colloquial to be warned : he ought to take a telling.

a downward marketing strategy based on providing prestige products adapted for mass production.

a dark powdery deposit on ice or snow, often carried by the wind from dry regions and collecting in depressions or holes in the ice.

If you want to help Les Murray find new words for the dictionary, you can either send them marked for his attention to support@macquarieonline.com.au, or simply post your comments here for Les to check next time he's at Fisher.