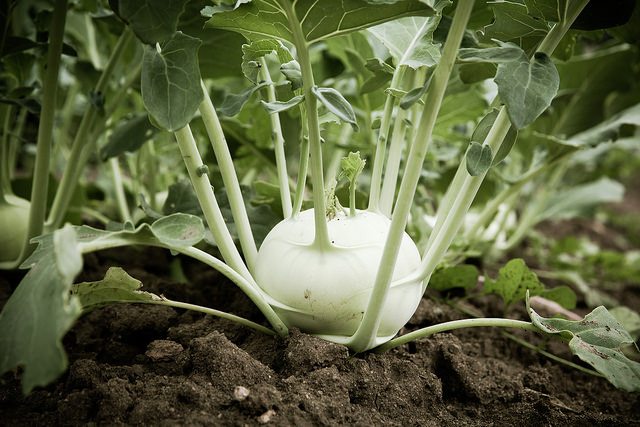 In the kitchen this weekend I wondered what the significance was of the -nip in parsnip and turnip. The story begins with the Middle English nepe, the name for a turnip that goes back to Old English 'nap' and came from Latin 'napus' which was a particular kind of turnip.The turn- comes from the use of 'turned' to mean 'rounded' and relates to the shape of the 'nap' or 'neep'. So a turnip is a nicely rounded neep. Then the parsnip got into the act. It actually comes from Old French 'pasnaie' from Latin 'pastinaca'  which was the name given to either a parsnip or a carrot. That comes from the Latin verb 'pastinare' meaning 'to dig or trench the ground' which is what you have to do when you are growing parsnips and carrots.

People thought the parsnae and the turnepe were linked and so arrived at the English form 'parsnip' to match 'turnip'. But in fact they are not a pair, etymologically speaking, at all. And the turnips were very nice, thank you, although I think I prefer parsnips.