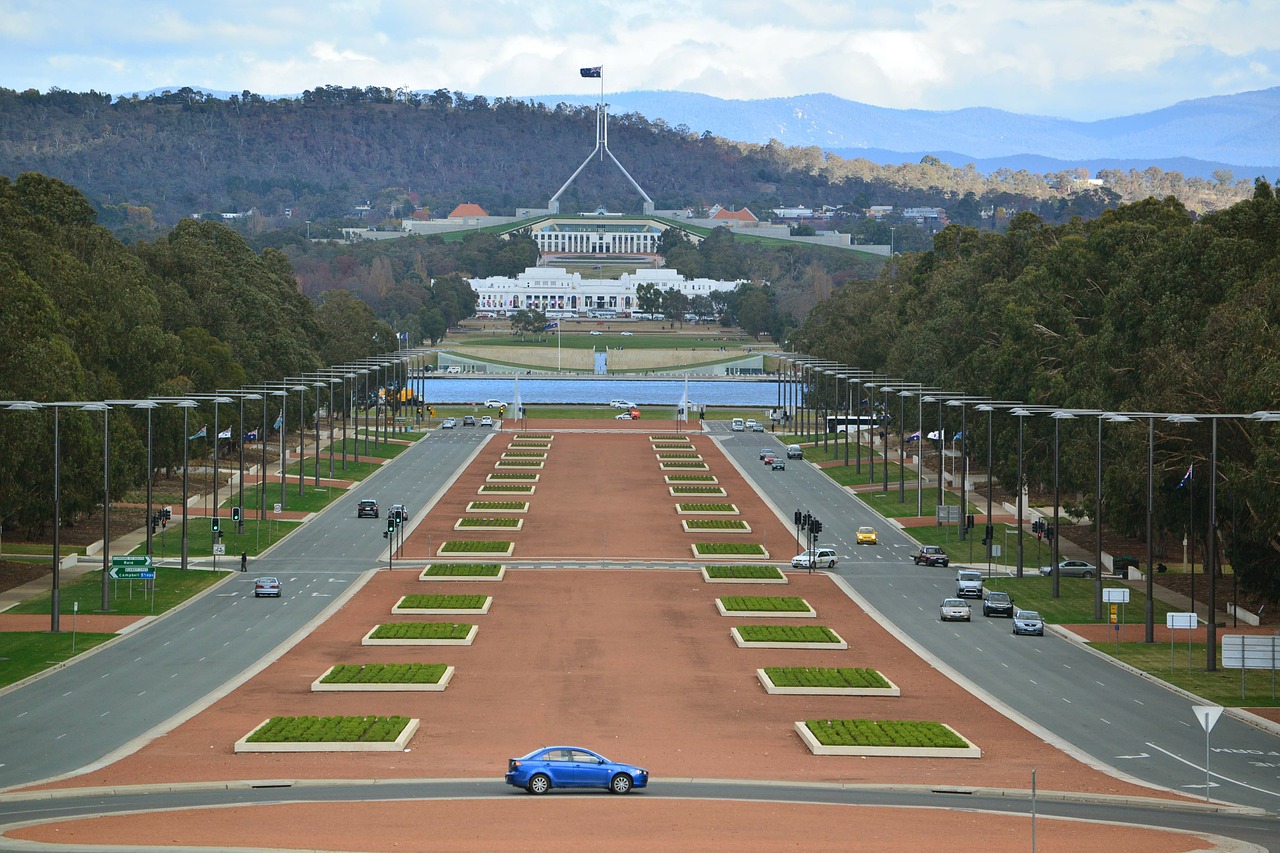 The exciting 'new paradigm' parliament has led to queries about the history of this expression.

The word paradigm is from the Greek and means 'a pattern'. It was used in Medieval Latin with the meaning 'example' and by English grammarians in the 1600s specifically for the examples of inflected forms that were set up as models for how to conjugate a verb or decline a noun. So in Latin we have 'amo, amas, amat' and in English 'sing, sang, sung'.

In the 1960s the word became a buzzword of science and meant, to quote Macquarie Dictionary, an intellectual framework of shared preconceptions and governing ideas which shapes research and analysis. A paradigm shift was a move out of the old way of thinking about things into a totally new way which presented new opportunities and discoveries. The word then became widely used to the point where some people think that it is overworked and is simply a synonym for 'model'.