The change in meaning of 'hoi polloi' 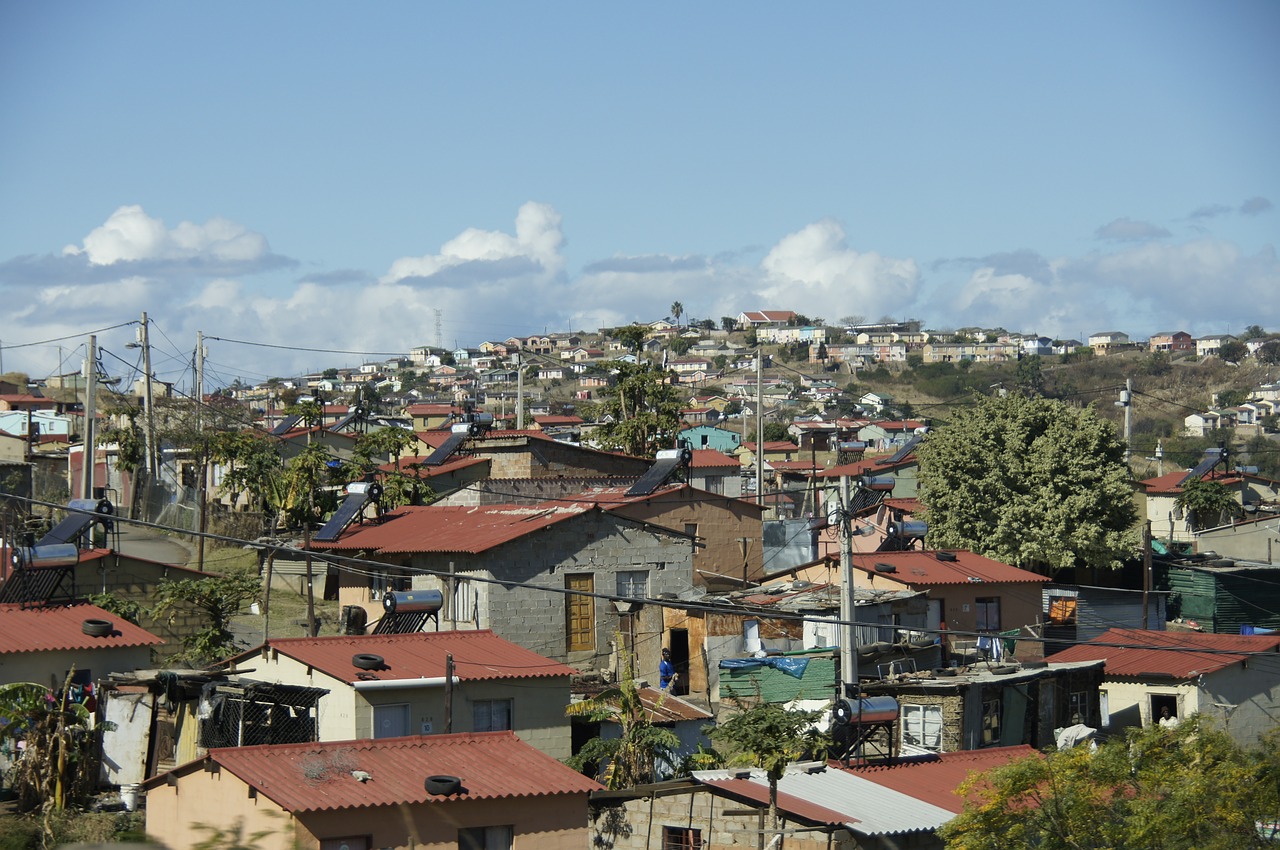 The phrase hoi polloi has amazingly changed its meaning entirely.

It was a term used by Greek historians and meant, literally, 'the masses'. It was written 'oi polloi' but there was an aspiration at the start of oi which was represented by h in English. In early C19th England any gentleman of standing would have known his Greek and so this phrase was borrowed into English. It had a somewhat derogatory sneer to it in English that was not there in Greek. It stayed this way with an occasional argument about whether 'the hoi polloi' was a legitimate expression since in Greek hoi meant 'the' so it was, in a sense, a reduplication.

About 20 or 30 years ago by our reckoning it was suddenly being used to mean 'the rich and famous', quite the opposite of its original meaning. Amusingly Prince Charles was criticised for playing polo because it was too hoi polloi. The only explanation on offer is that for a population that knew no Greek the initial syllable reminded them of the word 'hoity-toity' and the shift in direction was triggered by that similar sound. At the moment the dictionary is fighting the good fight for the original meaning with a nod to the new meaning in a usage note, but we can see the time coming when frequency demands the reverse.

In this case we can't see how both meanings can coexist.

The criticism of Prince Charles for playing polo "because it was too hoi polloi", does not mean that the term is being properly used to describe the "rich and famous". On the contrary, the usage of the term in that context [the Larry King Show in 2001 in a discussion of whether polo was still properly part of the image of the British Royal Family], seems to have been a sarcastic and classist one, part of a criticism of the type of nuevo riche (eg. implied lower class origin of), persons now able to play polo (traditionally polo was an upper class pastime in the UK, northern India, and Pakistan). It was in that context that Larry King was describing polo as being a 'hoi polloi' game, with the implication that although the nuevo riche polo playing set might have money they did not have the breeding or refinement of character. In short, they were hoi polloi, unfit companions for the upper class. In this, the Larry King Show commentary was indicating a disdain for the polo set as being dissolute and by nature hoi polloi. In this usage, the term hoi polloi itself retained the same classis meaning as it always had.