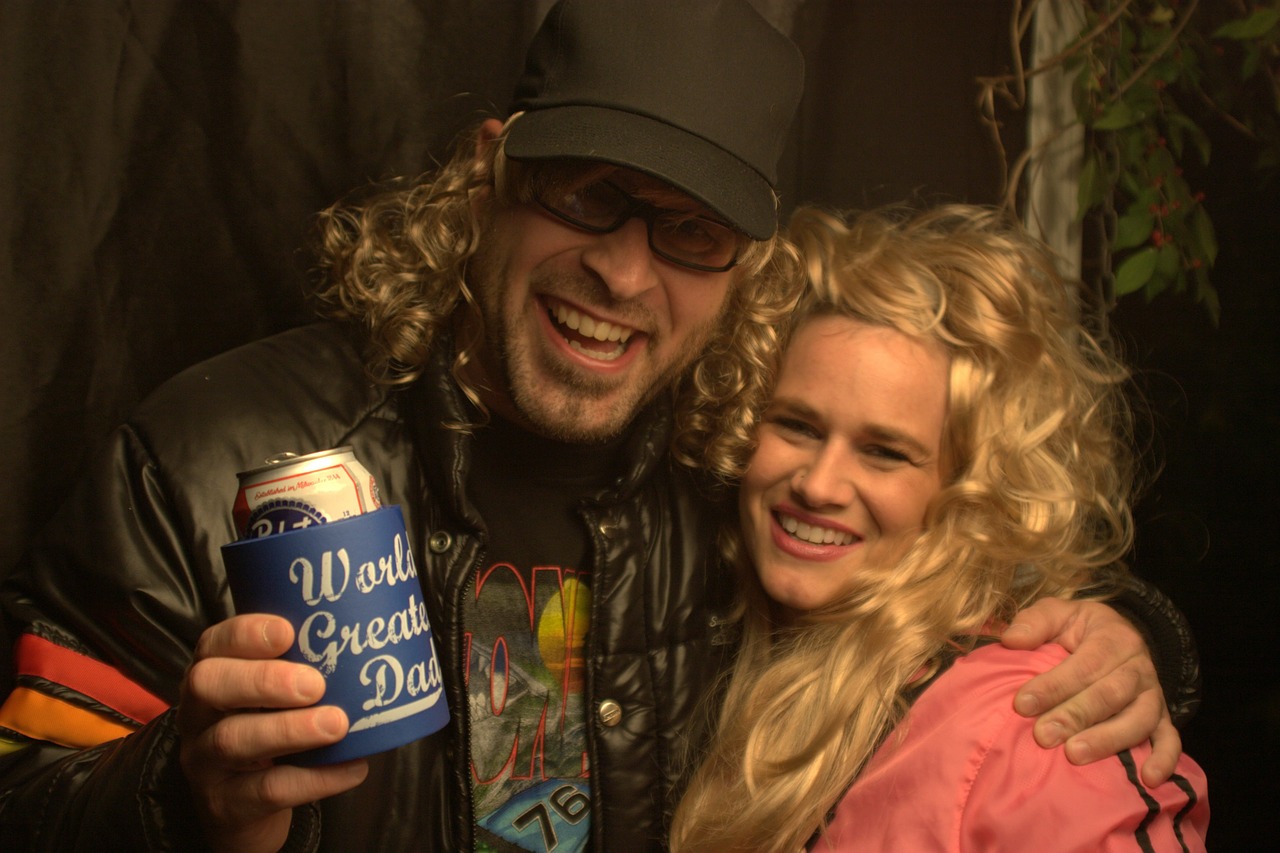 The word bogan entered Australian English in the 1980s and was included in the second edition of the Macquarie Dictionary, published in 1991.

At that stage a bogan was a stereotype – mullet hairdo, flannie shirt, black jeans and Doc Martens boots. There are synonyms for this type in each city – westie (Sydney), bevan (Queensland), mocca (Melbourne), chigger (Tasmania) and so on. It is used more generally now for any loud-mouthed idiot.

The OED online is just catching up in their efforts to have a smattering of English around the world. And they label it Australian and New Zealand, whereas we know that NZ gave us the pavlova and the Anzac biscuit, but we gave them the bogan. Perhaps they got the wrong end of the deal!