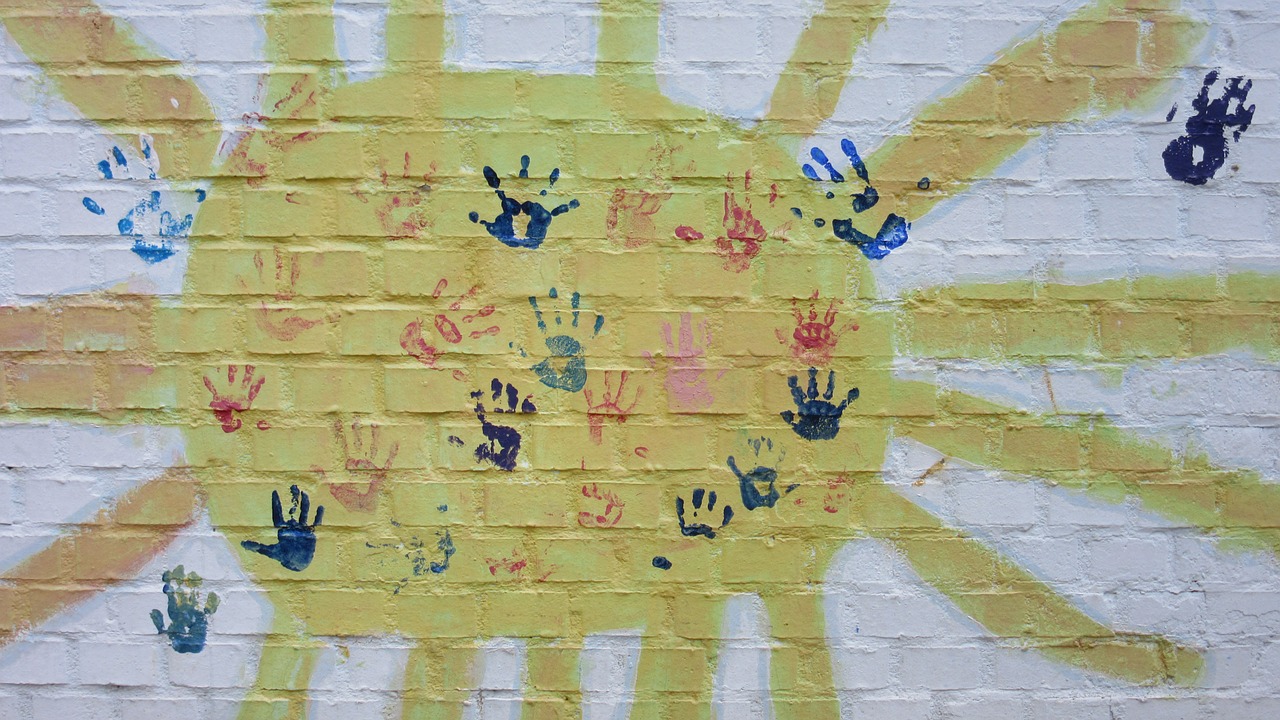 A contributor recently pointed out the appearance of 'kindys' in a local newspaper headline. We thought for a moment it might be some attempt to distinguish between the children (kindies) and the kindergartens (kindys) but that doesn't seem to be the pattern.

Is it further evidence for the English plural form gaining ground? We know that words in -o are acquiring -s rather than -es so dingos, not dingoes, and this is reaching back into established patterns such as potatoes which is becoming potatos.

Are we now simply adding -s to forms ending in -y without changing the ending to -ies?