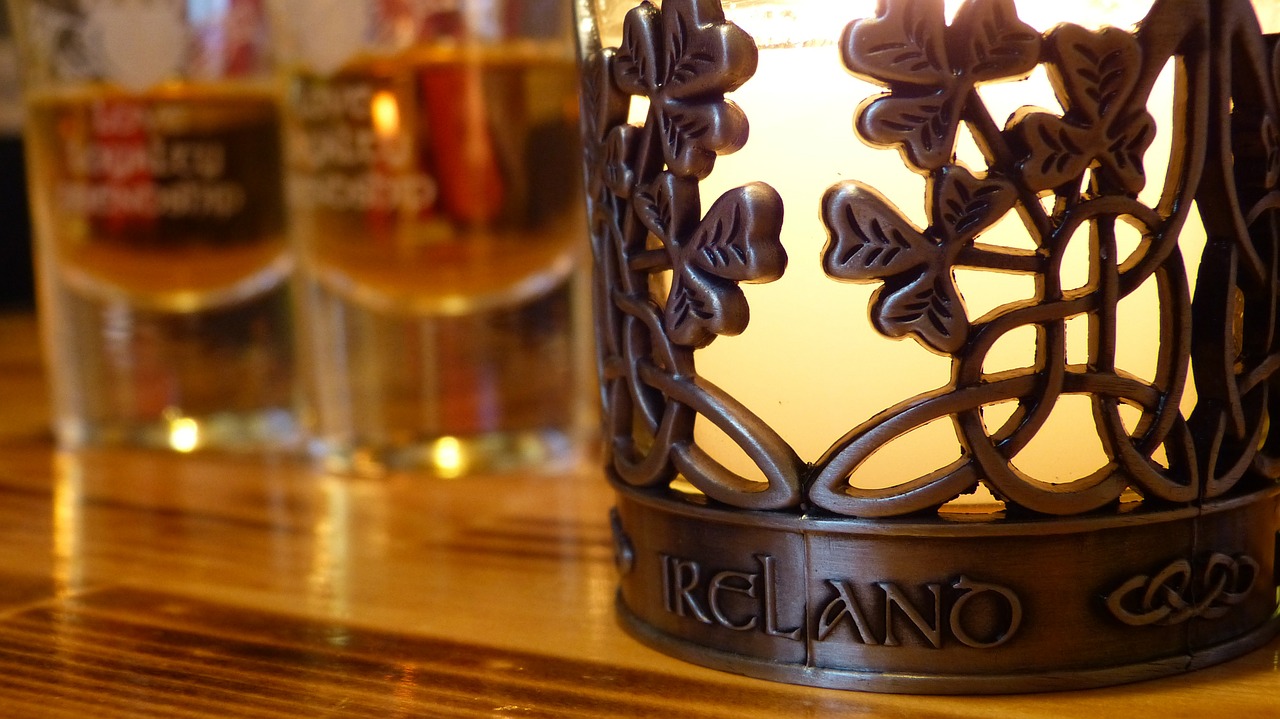 Every now and then this despised pronoun pops up for re-examination. It is a hand-me-down from Irish English into both Australian and American English. There is no doubt about its currency as the following citations show, although always in nonstandard forms of Australian English:

The English Dialect Dictionary lists it as the plural form of you. It's a pity really that it never became part of the standard dialect of Australia and America, because it would be handy to be able to tell whether one person or more than one is being addressed. Imagine you are in a crowded room and say 'Are you coming?' Is your query to one person or to all of them? All that we did it seems is to add to the mess by making it possible to use youse with a singular reference as well as a plural:

Perhaps the Irish origin of this form made it less prestigious in Australia, the Irish being mostly political prisoners and regarded as troublemakers in colonial Australia. By the time all that was behind us, youse was regarded as such a no-no that I doubt it can ever achieve respectability. A matter of regret? What do youse think? And, as you can tell, we mean all of you!

Read some of our other articles about 'youse' and its place in Australian English.