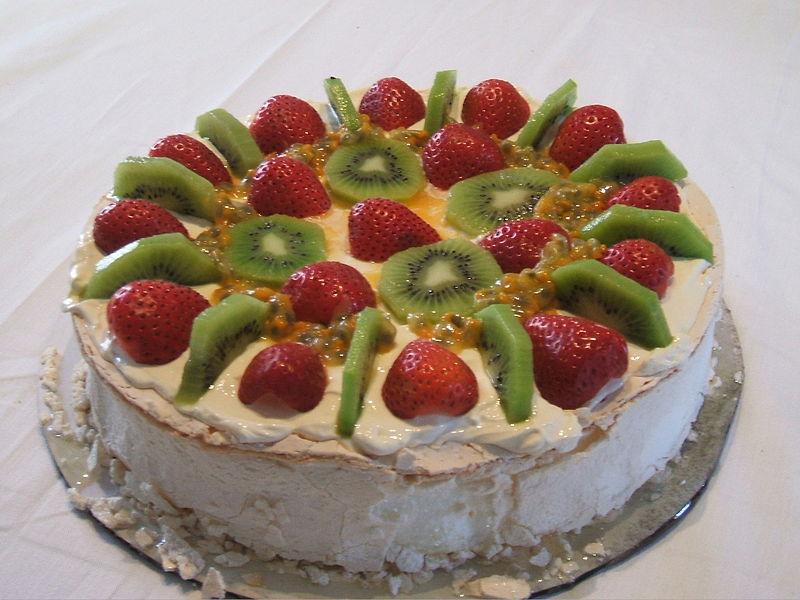 You may be aware that Australians have reluctantly agreed that the pavlova is not an Australian creation but a New Zealand one. That is to say, the meringue dessert already existed but in its iconic form with the passionfruit and the name pavlova it first appeared in a 1927 New Zealand booklet put out by the Davis Gelatine company. The publication was called Davis Dainty Dishes.

But it comes as a shock to us all, I am sure, to know that the same situation exists with the Anzac biscuit. The Scottish oatcake already existed and were popular during the war because they required no eggs but used syrup as the binding agent. Eggs were scarce and made the biscuit more perishable. Anzac was first attached to the biscuit in 1921 in the St Andrew's Cookery Book published in Dunedin. The biscuits were called Anzac crispies. Australia caught up a few years later.